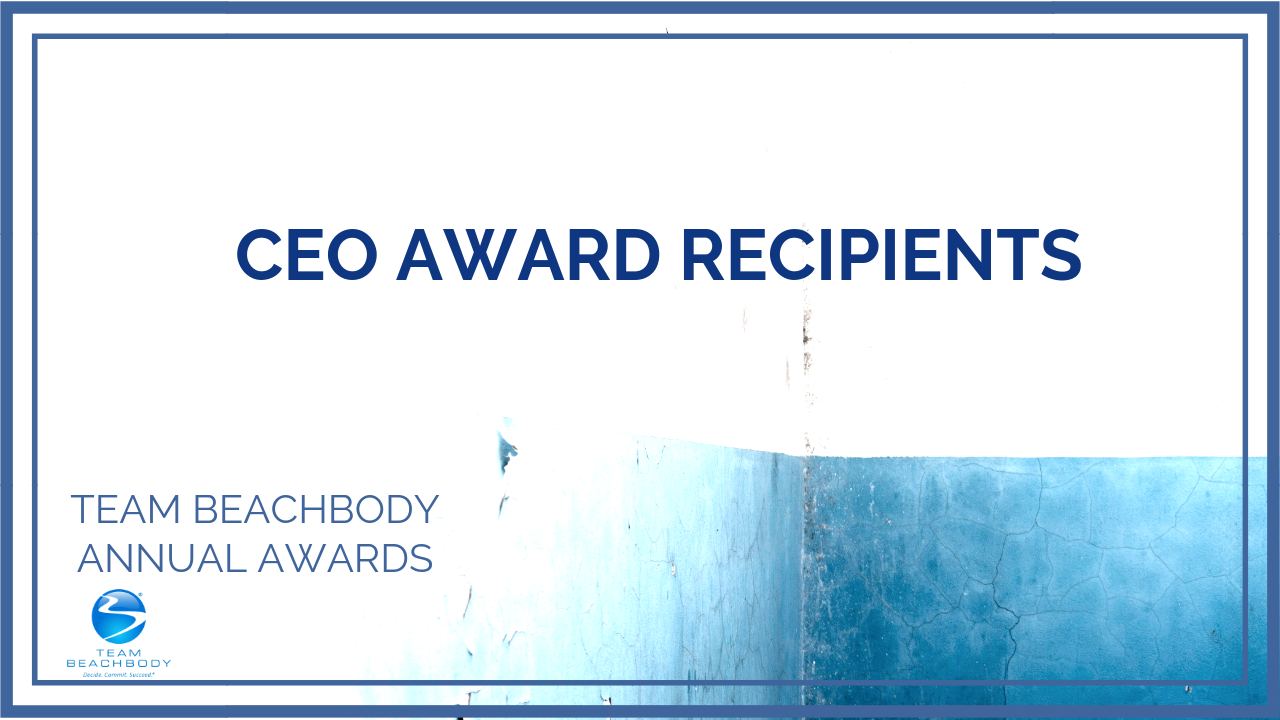 CEO Award
This honor is bestowed upon a Coach specifically selected by Beachbody CEO, Carl Daikeler. The recipient of this award embodies our core values and mission. This can be a Coach of any rank or tenure, but someone who truly sets an example in all aspects of Coaching and leadership. 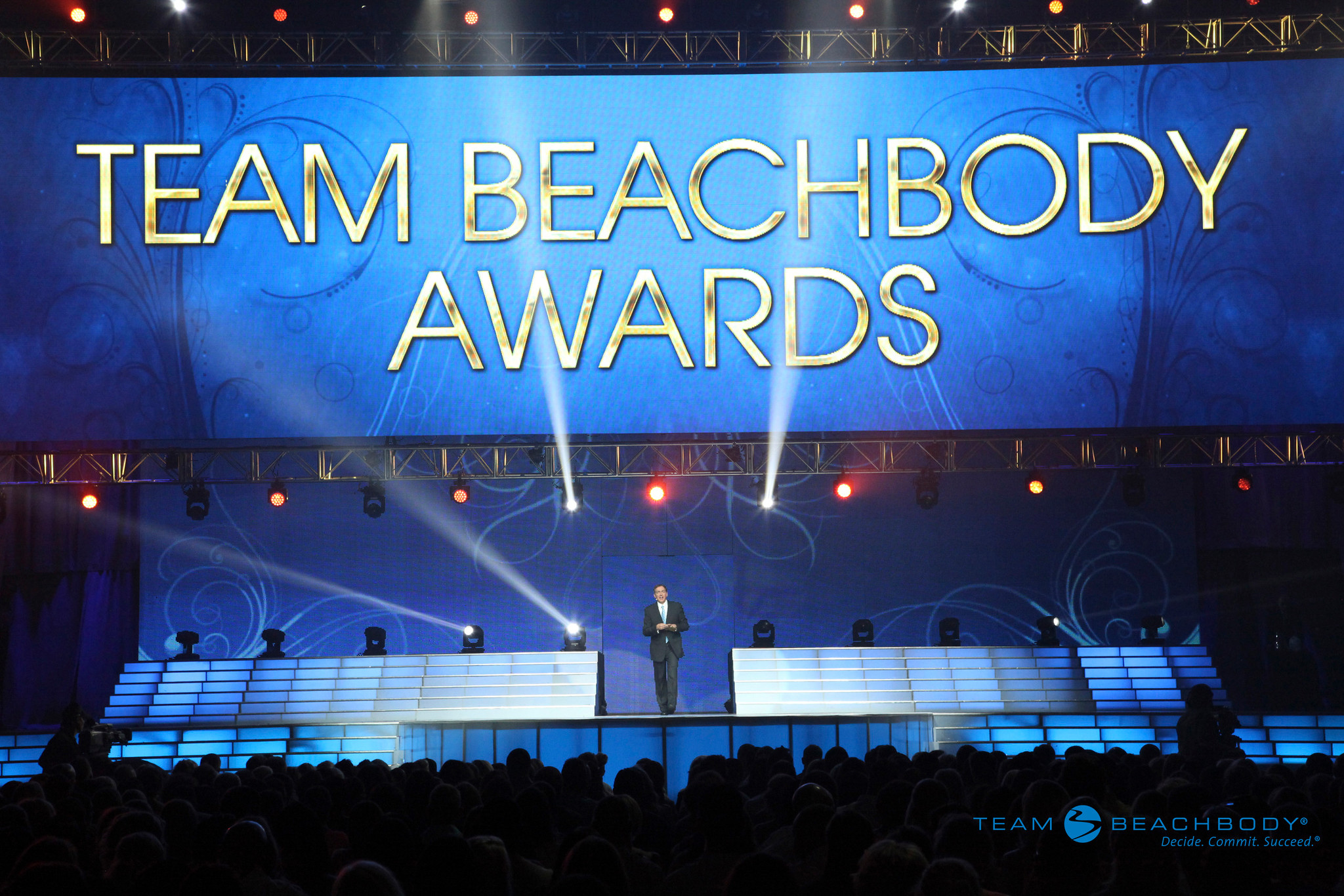 This award is announced at Summit CELEBRATION and the recipient is brought on stage in front of the entire Beachbody family.

Listed below are the CEO AWARD Recipients on the Platinum Presenters Team. 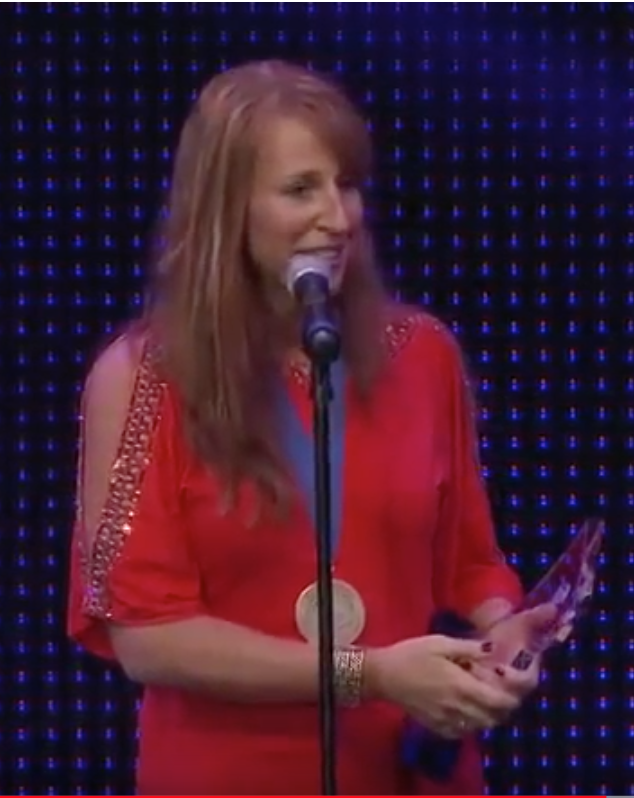 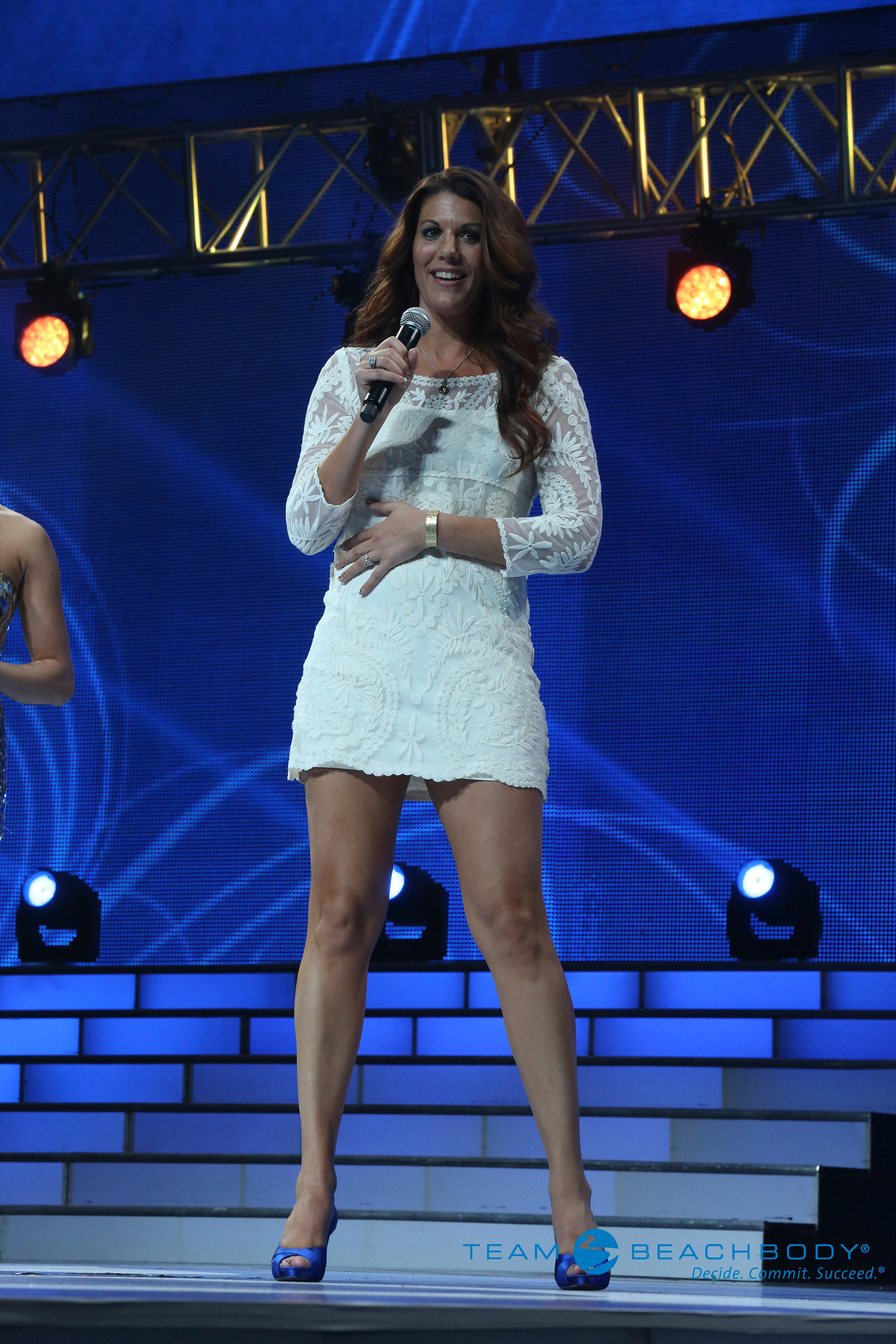 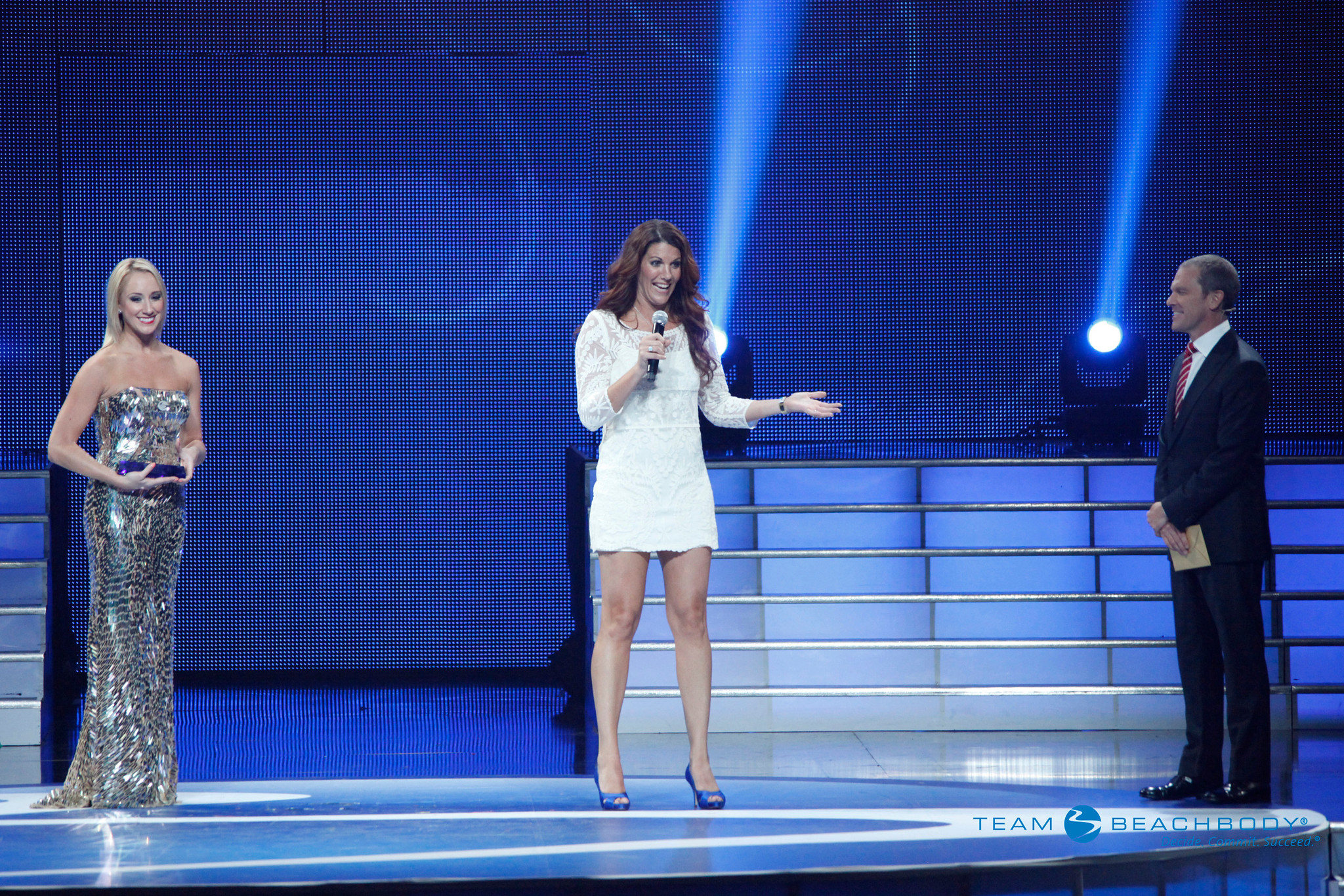 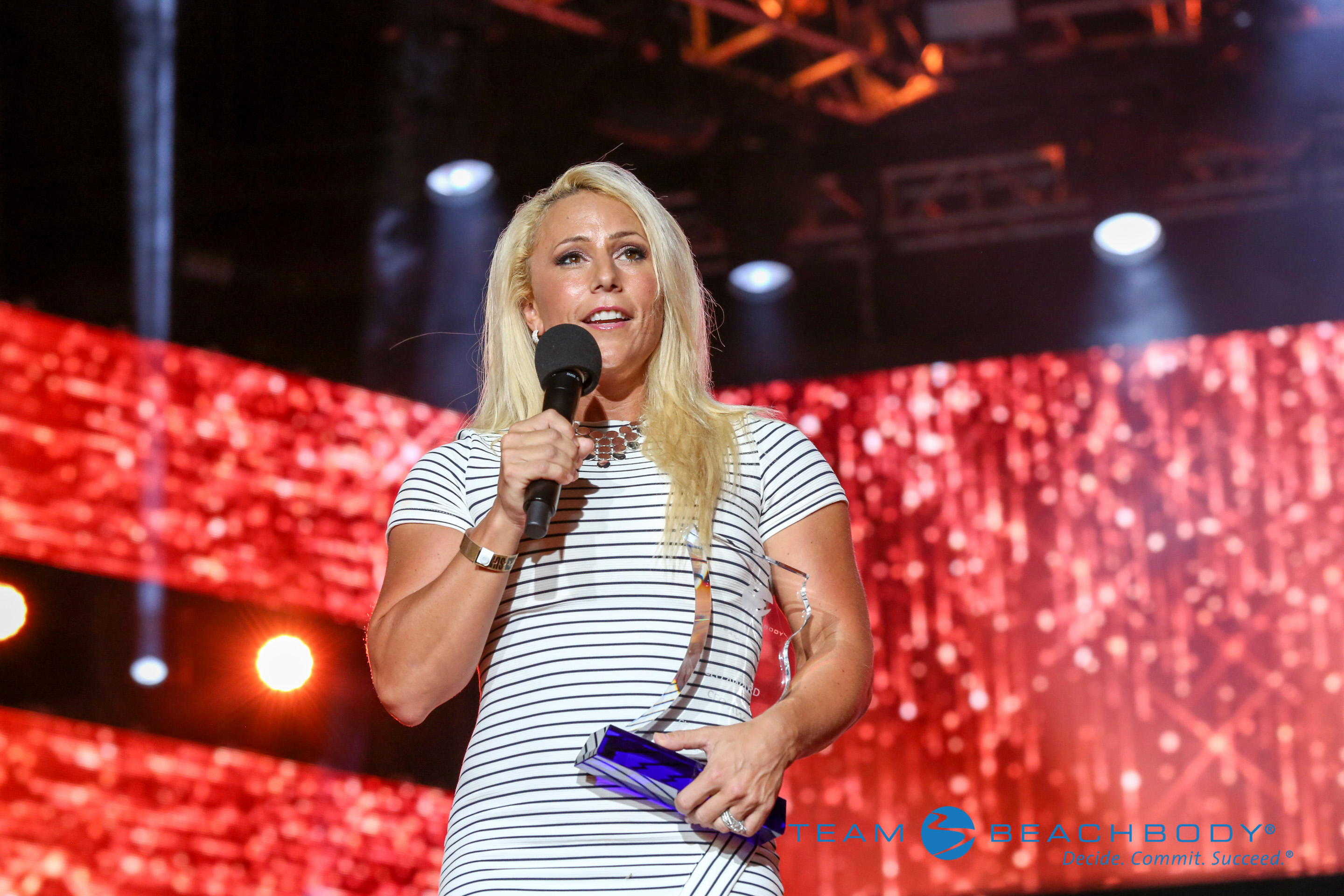 (Also the recipient of the Leadership Award in 2009) 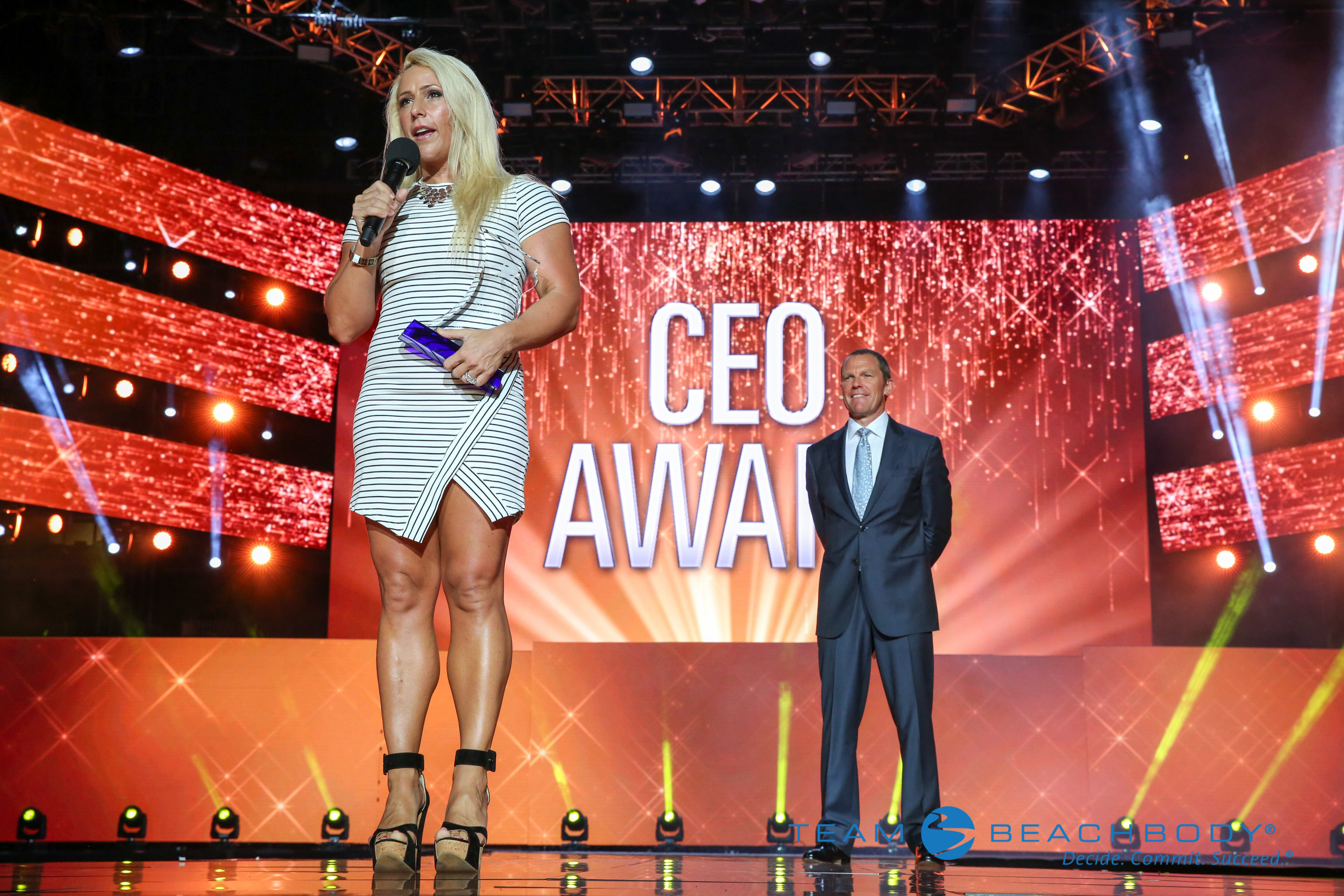 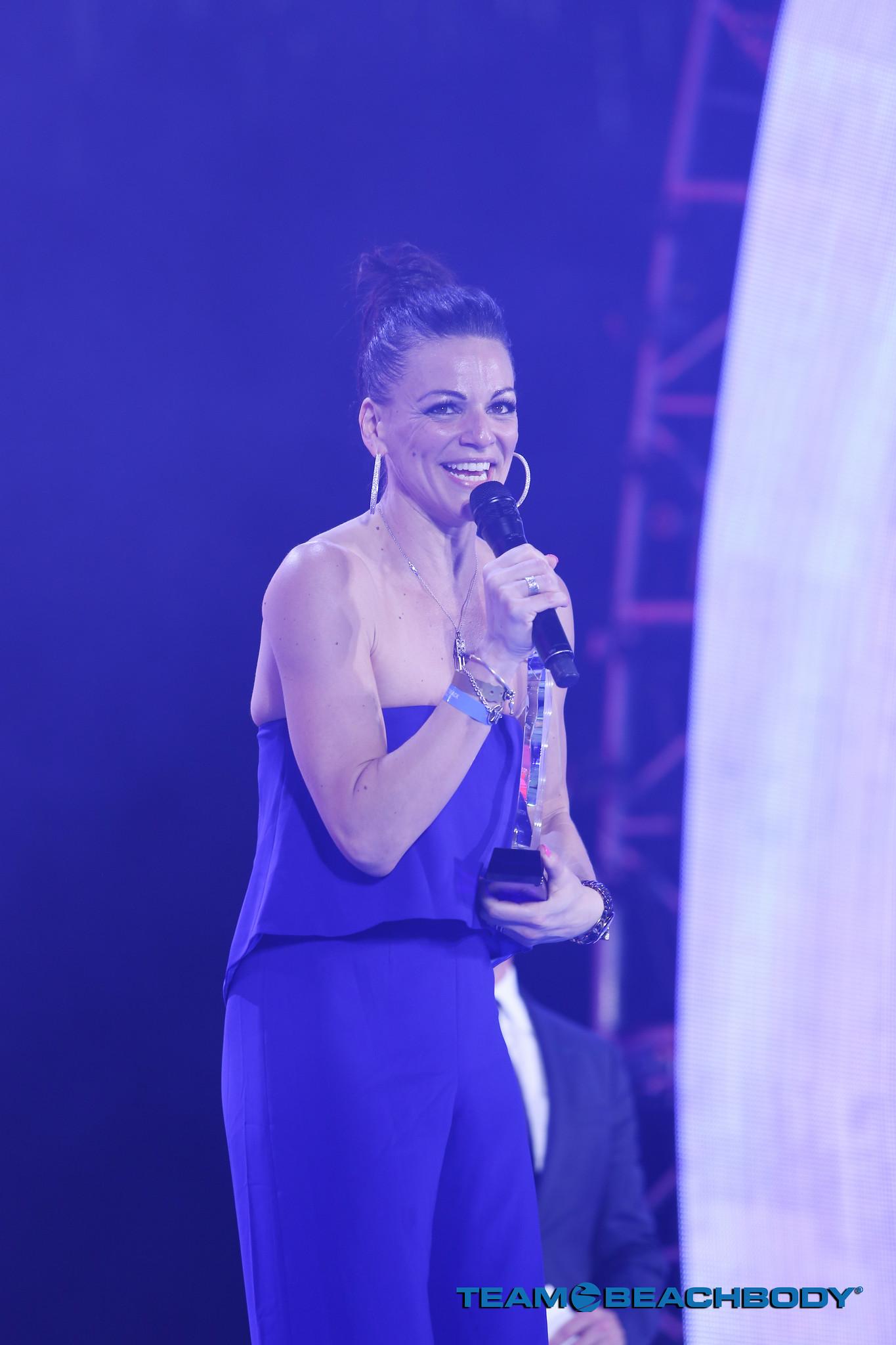 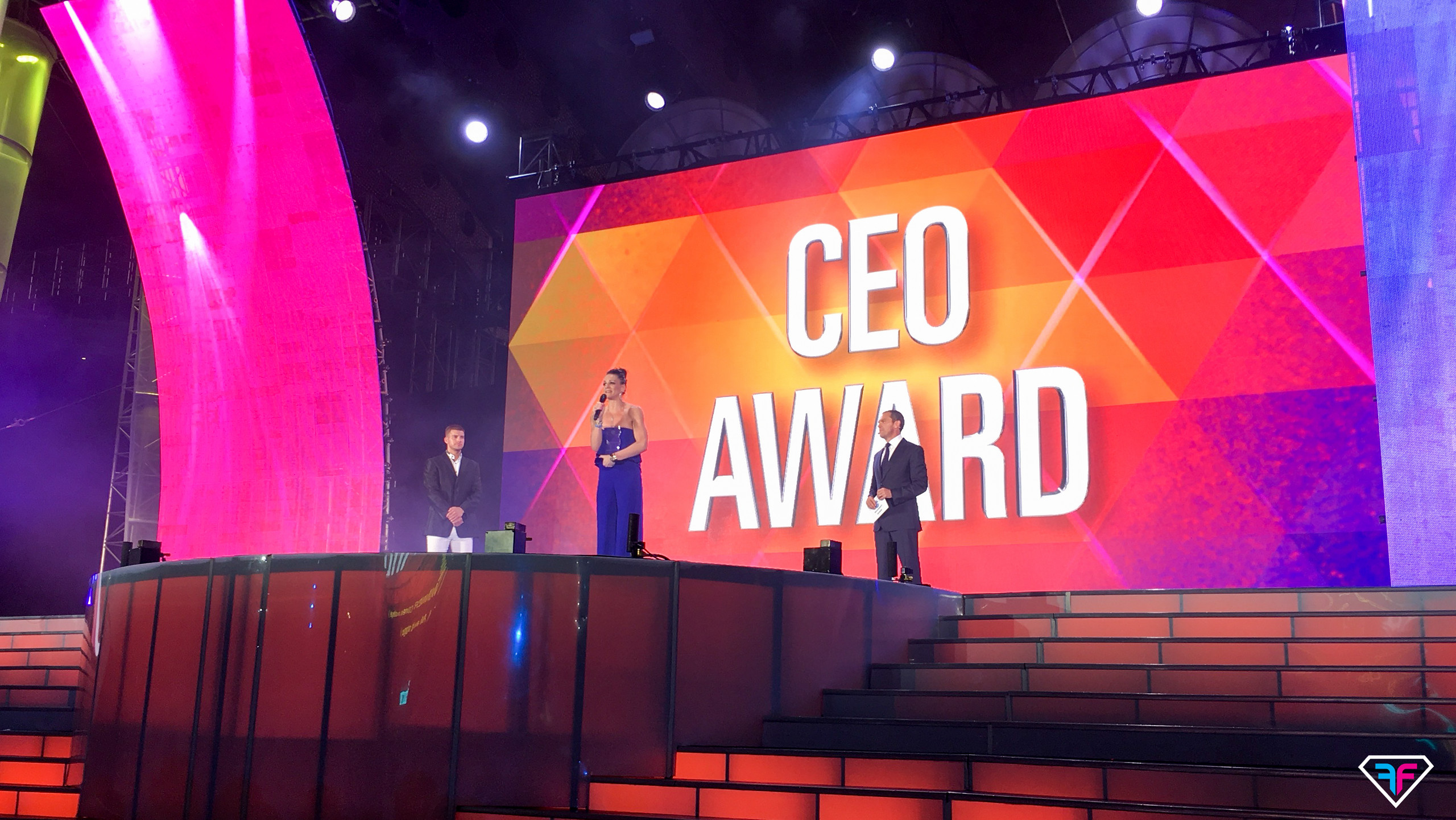 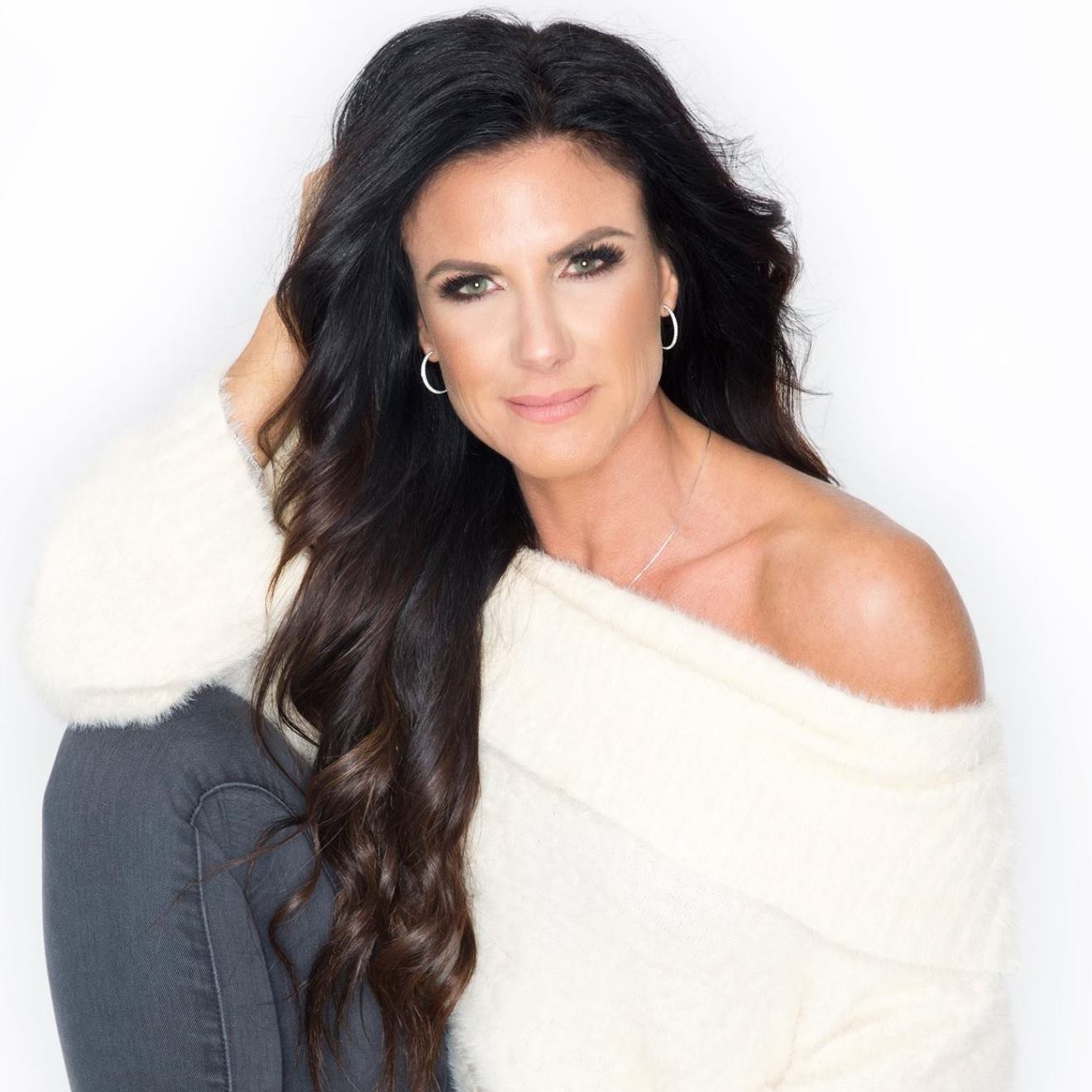 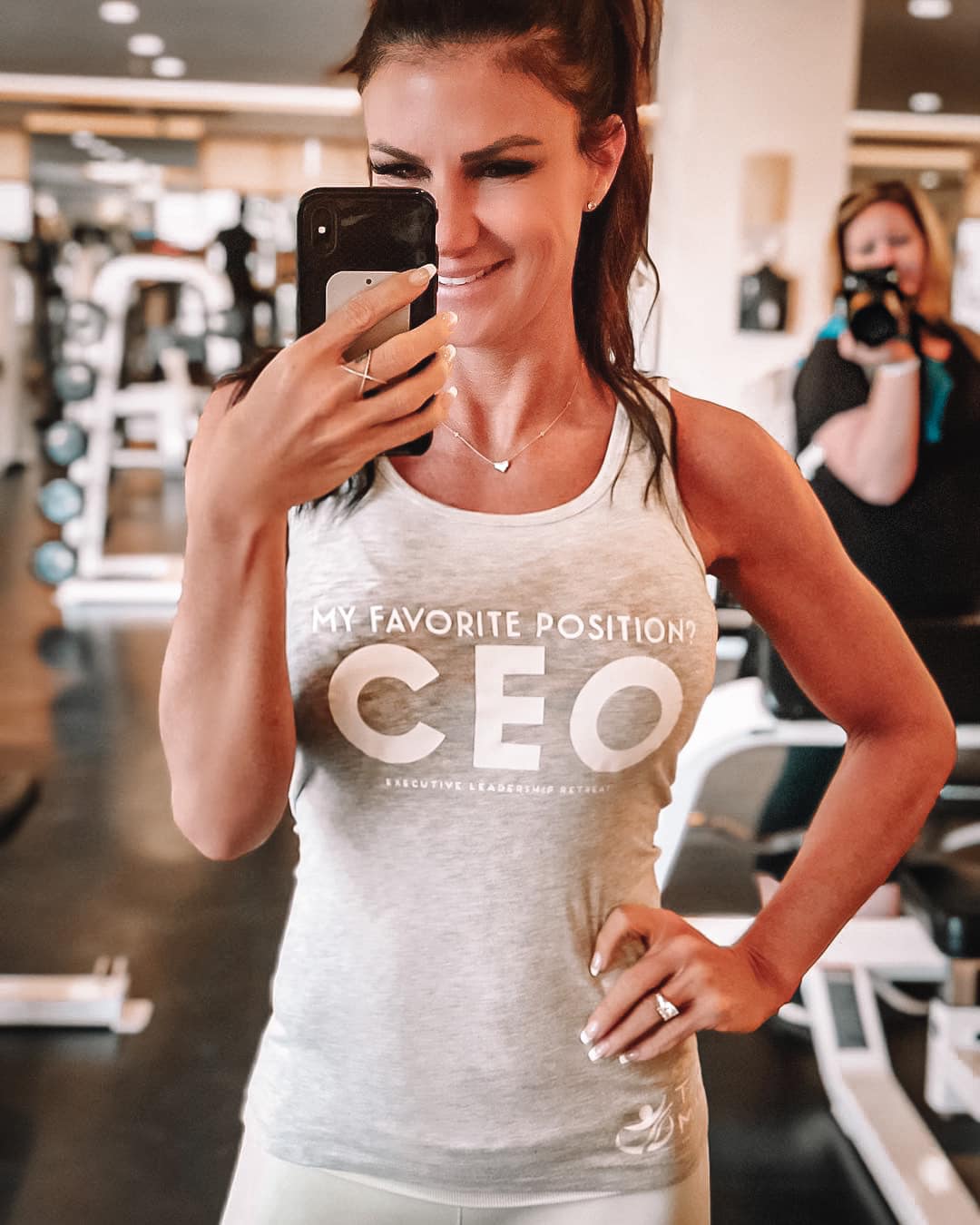